A BRIEF HISTORY OF BSI STEEL

William Battershill started Discount Steel in May 1985 with a very modest R2,000 working capital. The one man business sold rejected tubing to farmers. Over the next 4 years, the product range was expanded to include light sections, which were purchased from the large steel merchants. The client base was shifted more towards light engineering works.

The company bought the rented premises which they occupied, facilitating an increase in stock holding. At this stage, certain products were sourced directly from the steel mills at much improved prices. In 1993 import of coil significantly increased volumes and profitability.  A cut-to-length line & a slitting line were installed in Pietermaritzburg to offer better service and flexibility to our clients.

In 1995 Garrison Steel was started in Gauteng to get a foot-hold in South Africa’s largest market. The business grew significantly and was in a position to purchase a suitable warehouse facility in Bosworth Street, Alrode in 2002. 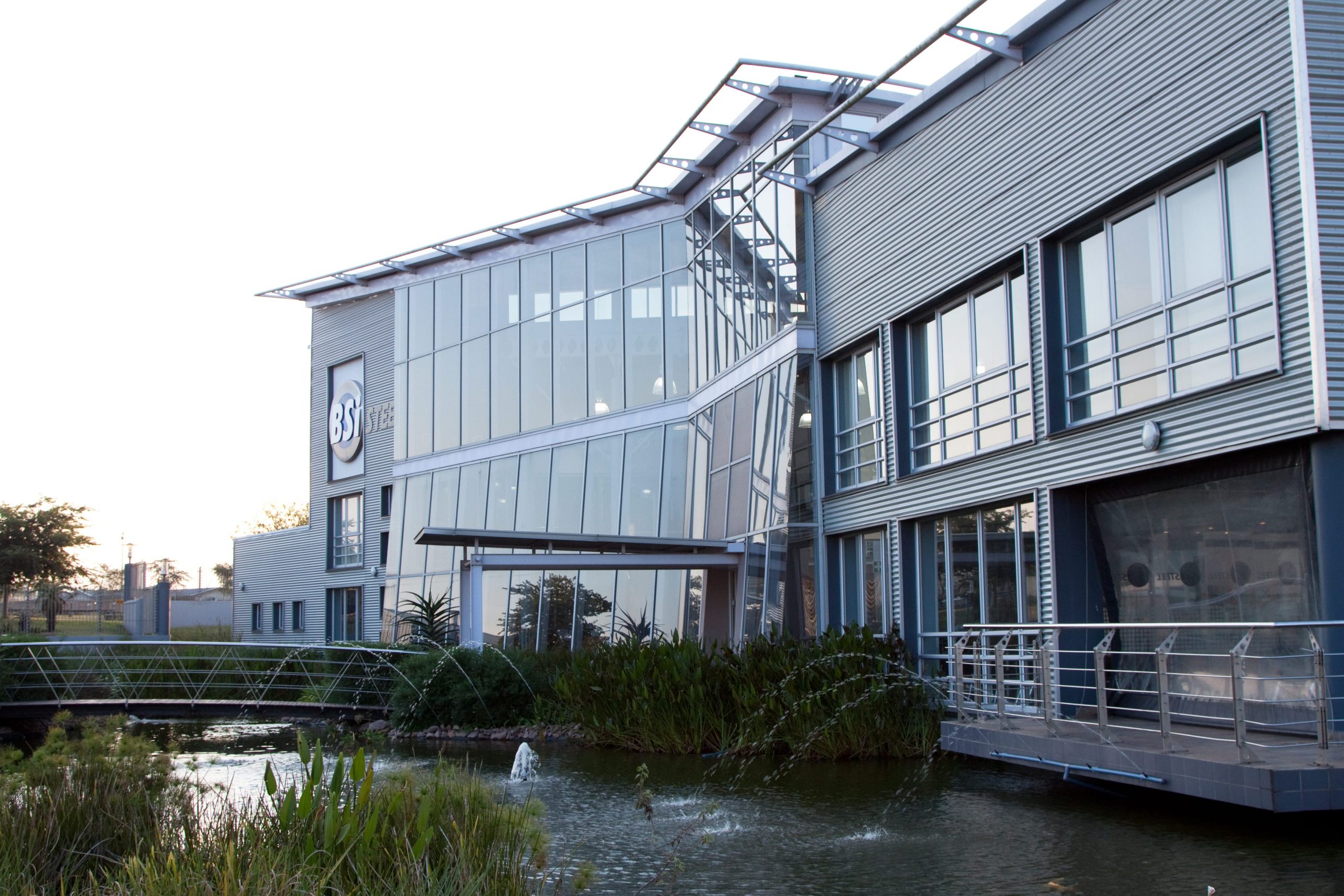 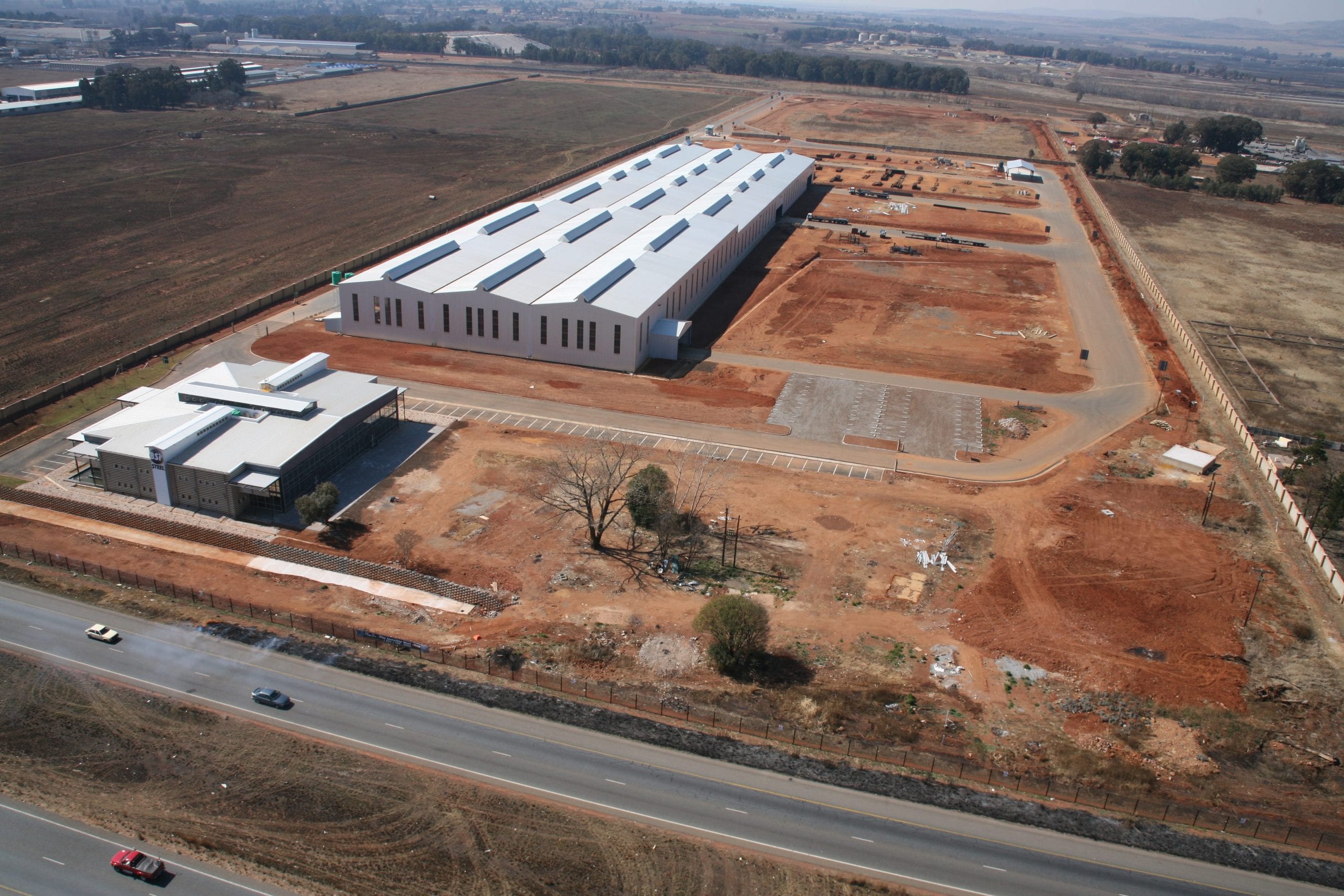 In 2001, the company changed its name from Discount Steel to BSi Steel.

In October 2007, BSi listed on the ALTx stock exchange in Johannesburg. R100m was injected into the company, providing the cash for further expansion.

A portion of this cash went into buying our 23 hectare site in Klipriver & construction of a 36,000 sqm warehouse & office block. Our processing division Shearcut Steel was formed, followed by the installation of a number of large processing lines over the next few years.

From 2009 to 2014 BSi embarked on an aggressive growth strategy. Branches were opened in Ghana, Mozambique along with 5 cash & carry operations in the Gauteng region. By the end of 2014 it was apparent the impact of the 2008 GFC would continue to depress markets for the foreseeable future. It was decided to embark on a major restructure, aiming at optimal efficiency – all loss-making operations were closed down.

Has made BSi one of the lowest cost large scale steel distributors in Southern Africa.

Coupled with our excellent service, BSi is in a very strong position today with some exciting growth prospects for the years ahead.